Welcome back, TouchPad and NumPad! 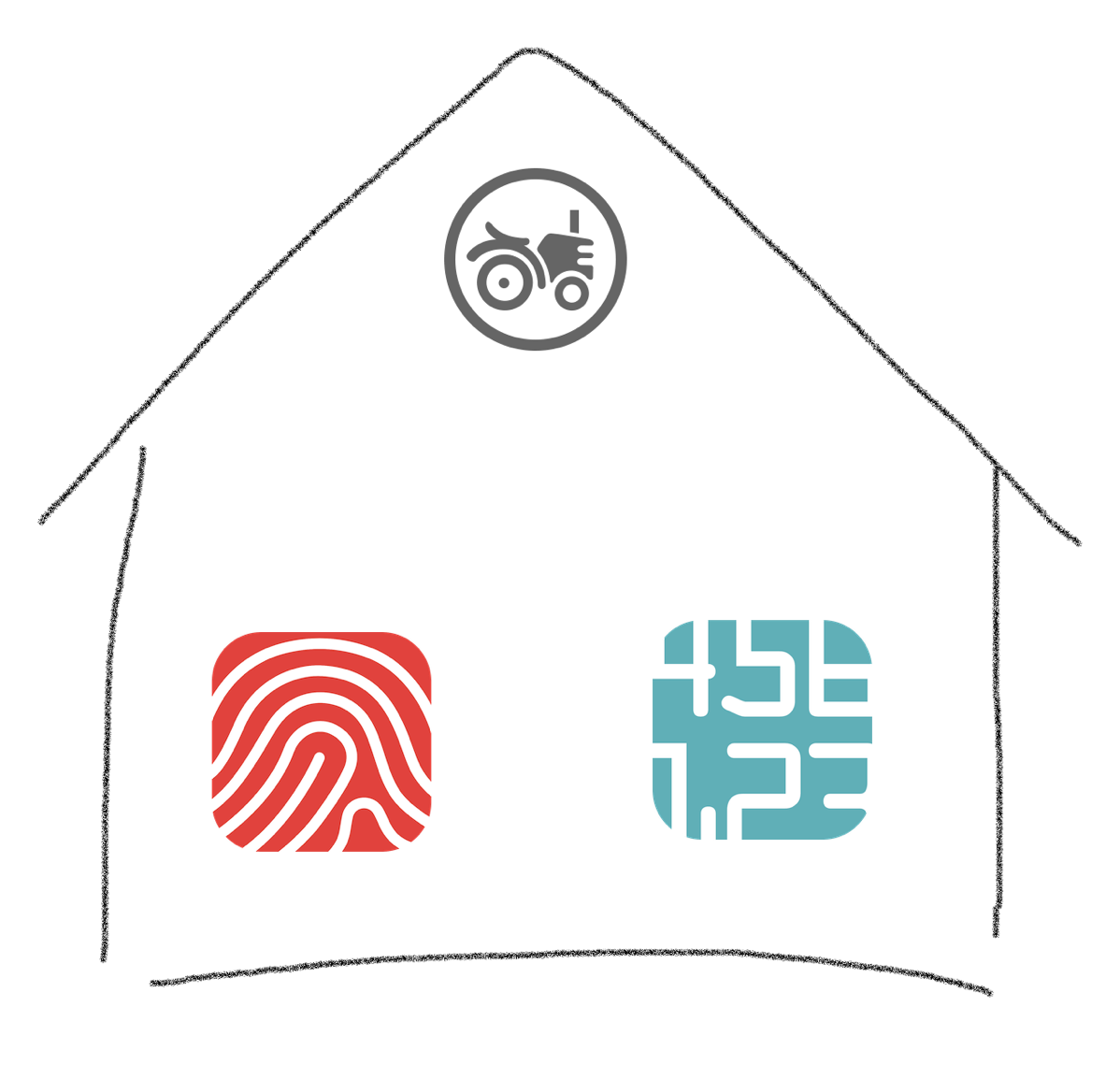 What goes around comes around.

Today, we’re happy to announce that two of our oldest apps are coming back home: TouchPad and NumPad. Both apps were originally released back in 2009 (jeez, has it been that long?) and were sold to BitBQ back in 2013.

Their stay there was very brief and about a year later, they found a home at MartianCraft.

We’ve always had some regrets selling these two apps, especially since they were, along with Rocket Taxi, the apps that gave Edovia a big break and made it financially feasible to live off our apps. So long consulting!

So back in December 2017, we noticed that TouchPad and NumPad disappeared from the App Store. Very quickly, we contacted the fine folks at MartianCraft to discuss the possibility of acquiring the apps back.

The deal was made only a few weeks later. We didn’t lose one minute to get to work. It has been more work than anticipated but it was worth it. TouchPad and NumPad are now better than ever! 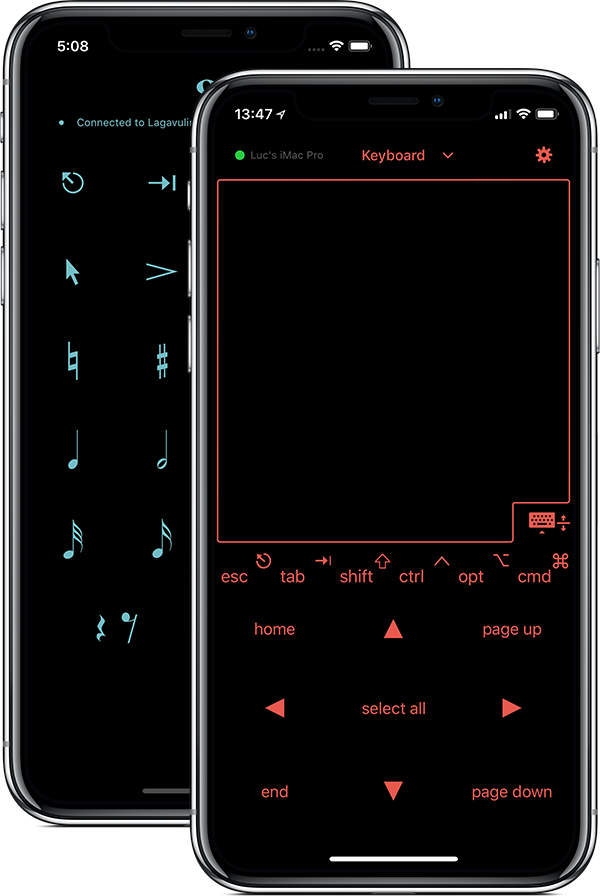 Both apps now have a true black, Tron-inspired dark theme. It looks gorgeous on iPhone X.

Although not an apparent feature, TouchPad and NumPad now use the same VNC engine that Screens relies on for over 8 years. It is modern, fast and reliable. We constantly work on VNCKit in order to improve both functionality and reliability. You should notice significant connection speed improvements and more reliable sessions. Moreover, adopting VNCKit lets both apps support a wider range of operating systems as well as the older engine did not support some authentication methods. Plus, when we improve Screens, all apps benefit from it!

All Themes Are Now Free! 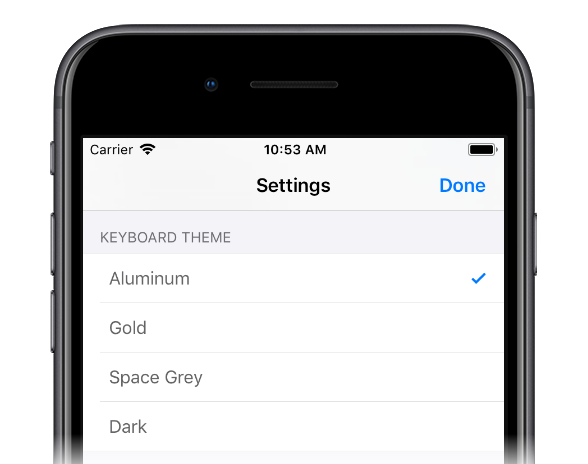 We decided to go back to the original business model for now so all currently offered themes and features are now part of the initial purchase. This doesn’t mean that we won’t add new In-App purchases in the future but for now we want to see how things will go and move from there. 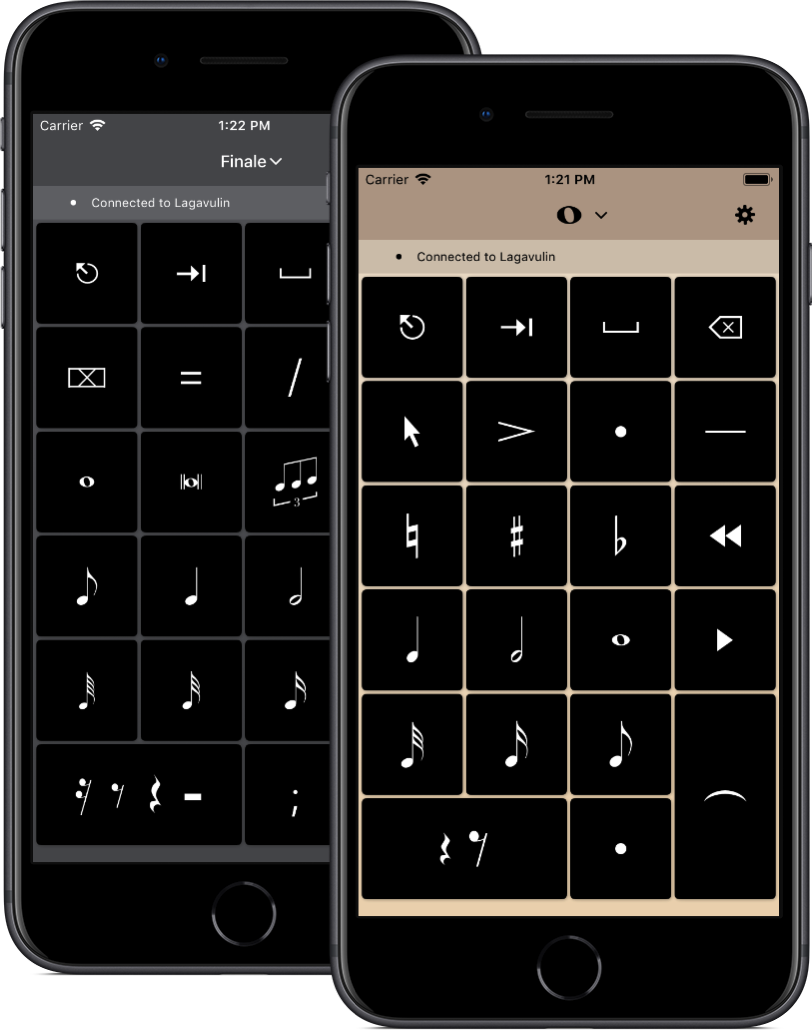 MartianCraft initially changed the business model for NumPad: free to download and offer layouts for a 19.99$ In-App purchase. Again, we went back to the initial one-time purchase for 4.99$ and we’ll evaluate from there.

If you’re already a TouchPad or NumPad user, you can get the new updates for free! Just head to the App Store app to get the updates. We do have one favour to ask: if you enjoy the new updates, would you be so kind of writing a nice review on the App Store? It would make all the difference to us. Thank you!

If you’d like to purchase TouchPad or NumPad, both apps are sold on the App Store for US 4.99$ each. 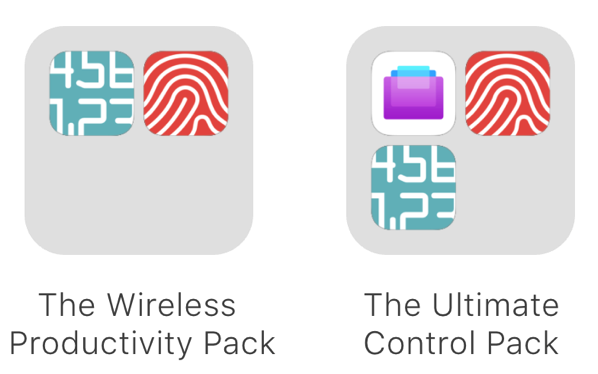 We’re also introducing two new Bundles: The Ultimate Control Pack and The Wireless Productivity Pack. Both bundles let you save 20% off on our apps. These have been quite popular since their release and we encourage you to complete your bundles if you already have purchased some of our apps!

We have a few ideas regarding both apps and we’re exited about adding new features later this year. We hope you enjoy these new versions! Thank you for your support!