What are the exciting new features, you may ask? Version 3.6 introduces virtually no new features. This is our Snow Leopard release before we start working on Screens 4, which should be available later this year.

Our goal with this version was to address 3 aspects: Stability, Speed and Support. Of course, we managed to include some new stuff:

Originally set for Screens 4, we decided to use it right away! Dave at The Iconfactory updated the iOS icon at the same time as the Screens for Mac icon last fall and it was just sitting there, all alone in a Dropbox folder… Poor guy! 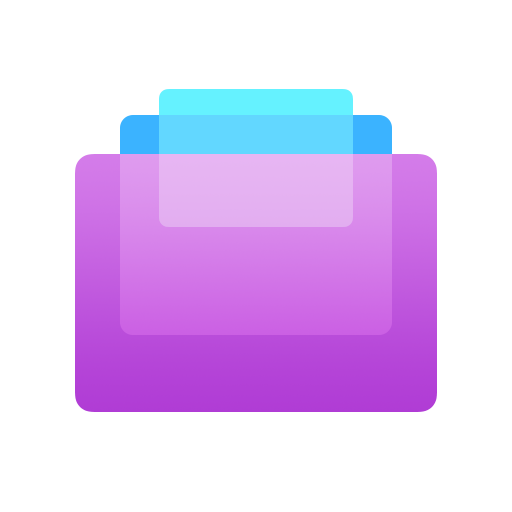 We felt like unexperienced users may feel a little overwhelmed with the initial computer configuration and how Screens operates so we thought that adding this guide would help them understand what needs to be done before using the app. 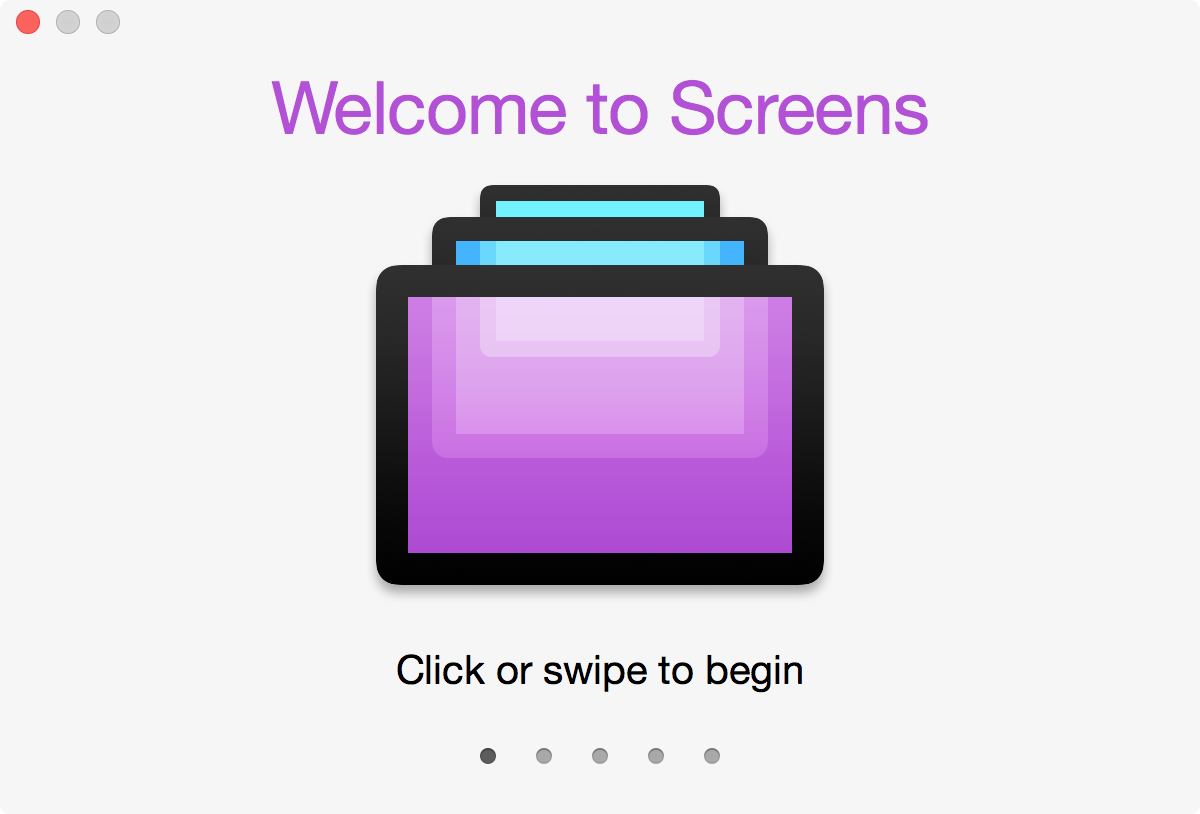 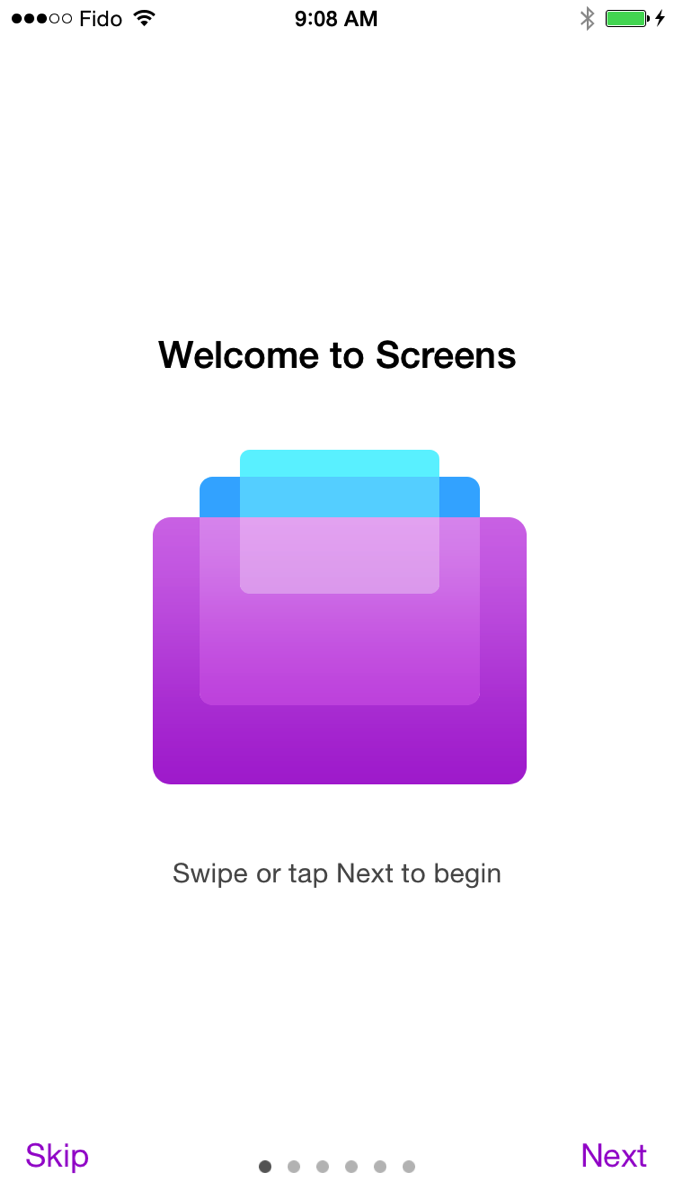 The guide covers these aspects: 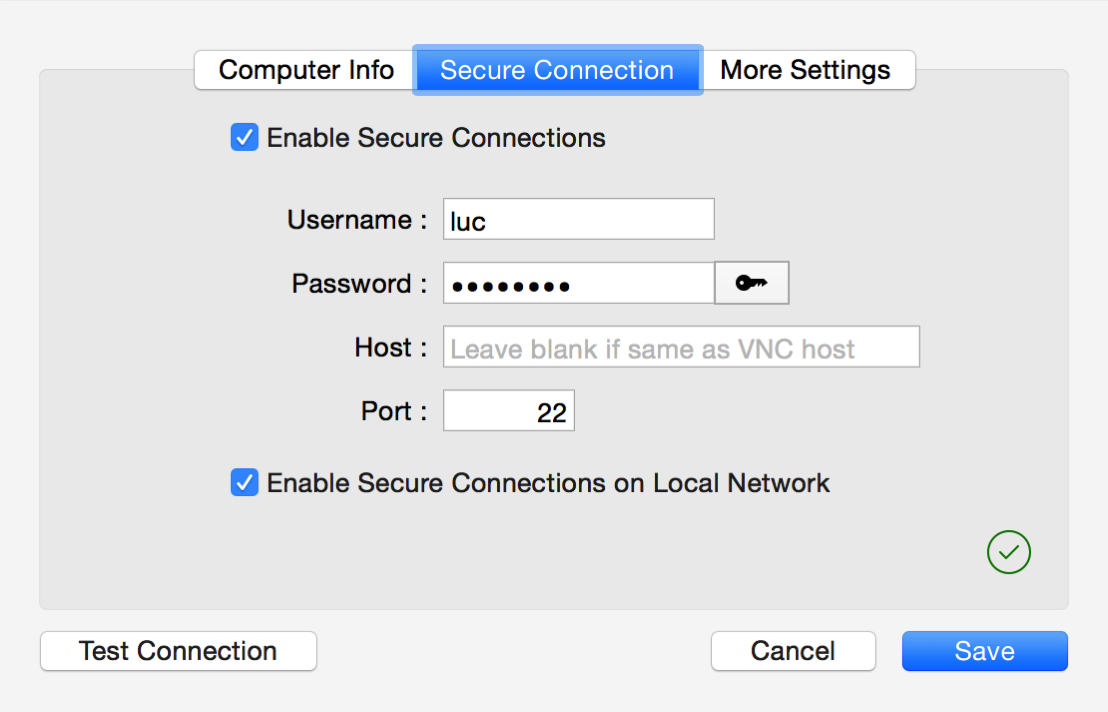 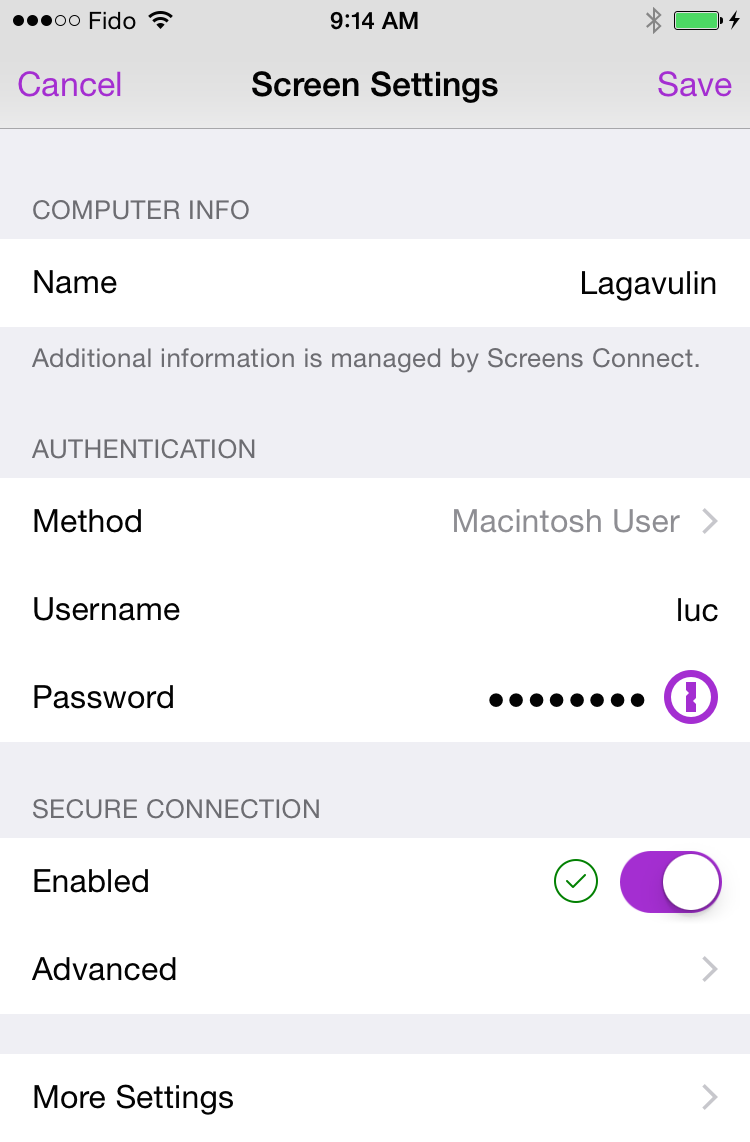 Many users were enabling this feature without making knowing that a service was required on their computer and created a lot of confusion.

There are too many fixes and improvements to be listed here so check out our release notes (Yes, we have those now too!)

We’re still not done yet. Screens 4 won’t be available for months but in the meantime, we’ll keep improving Screens 3 in order to make it super stable while we prepare its successor, so expect a more bug fixes/improvements releases in the coming weeks.

Expect to learn more about that new set of apps next month!